The Macomb Hockey Club, established in 2005, is the home of youth hockey teams at the B, A, & AA levels in the Squirt through Midget age divisions and the 8 & Under Hockey Program.  The Mavericks are the club's travel team which are formed by tryouts in March for the spring season and then in June and July for the fall/winter season. Teams participate in the Little Caesars Amateur Hockey League against other teams in the Metro Detroit area.

Suburban Ice - Macomb is the home rink for the Macomb Hockey Club. 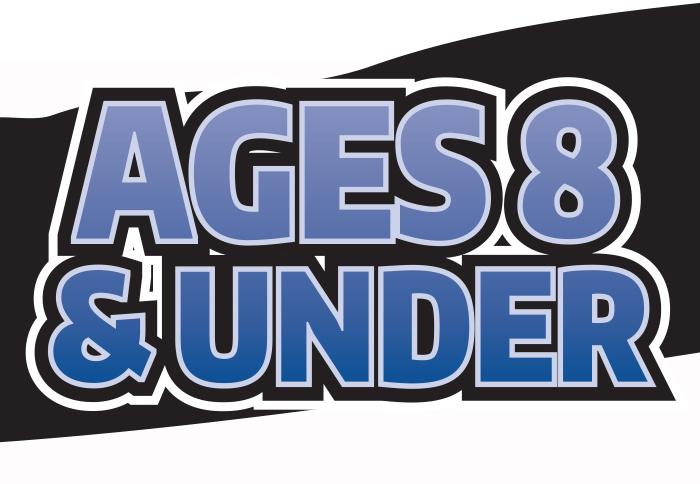 Committed to the development of skills, knowledge of the game, and a fun environment while challenging players with their age-appropriate skill sets.

Macomb Mavericks
The highly competitive Macomb Mavericks A and AA travel teams at the 10U (Squirt), 12U (Pee Wee), 14U (Bantam) and 16U (Midget) age groups. Teams are selected by their respective coaching staff. Each team will skate 3 to 4 times per week and play in the Little Caesars Amateur Hockey League.